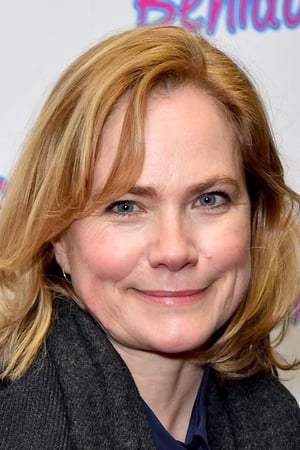 Abigail Cruttenden (born 23 March 1968) is an English actress. Cruttenden played opposite Sean Bean as his character's onscreen wife Jane in several episodes of Sharpe. The couple wed in real life in 1997 and had a daughter, Evie. Three months later they started divorce proceedings, and divorced in 2000. In 2003, Cruttenden married Jonathan Fraser. They have a child, Merle. Cruttenden's grandmother Cynthia Coatts runs the Rosslyn School of Dance and Drama in London, while her mother Julia Cruttenden, runs the stage make-up school Greasepaint in London. It was reported that her character Kate Weedon was axed from Benidorm, along with her onscreen husband Nicholas Burns. Description above from the Wikipedia article Abigail Cruttenden, licensed under CC-BY-SA, full list of contributors on Wikipedia. 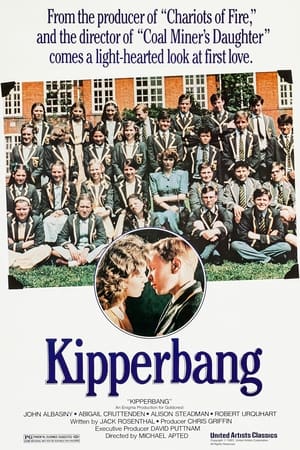 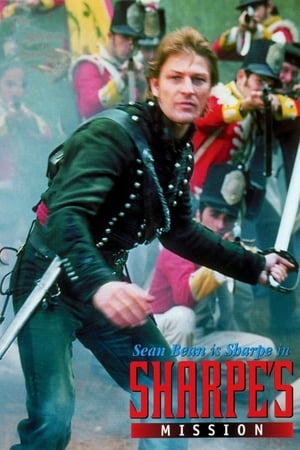 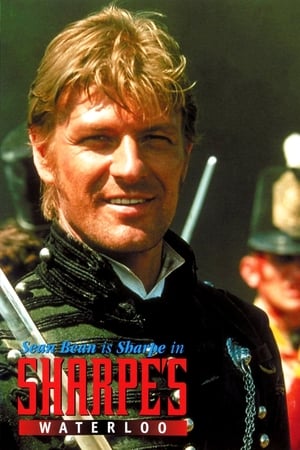 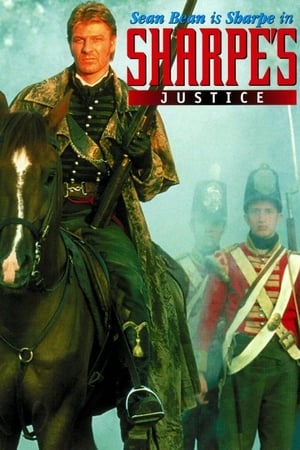 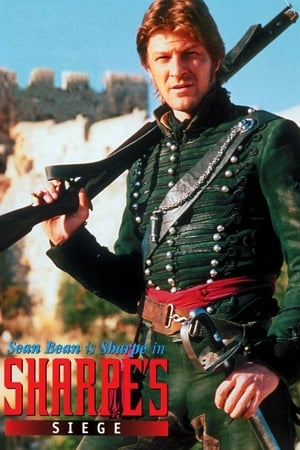 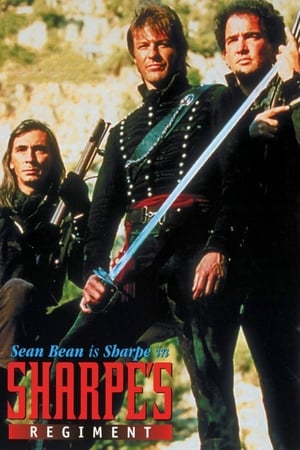 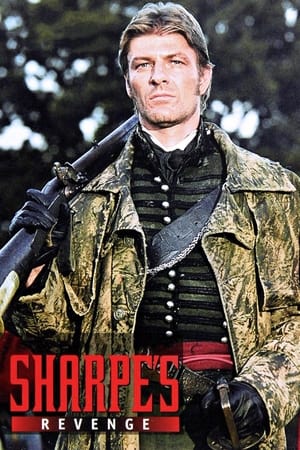 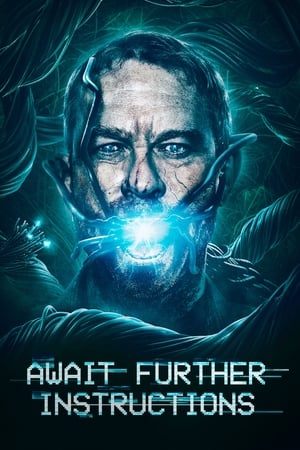 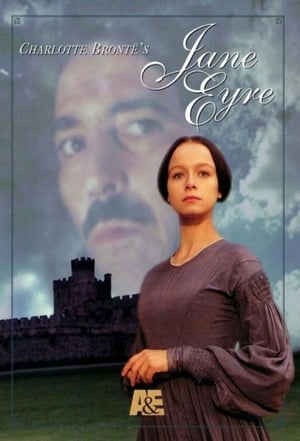 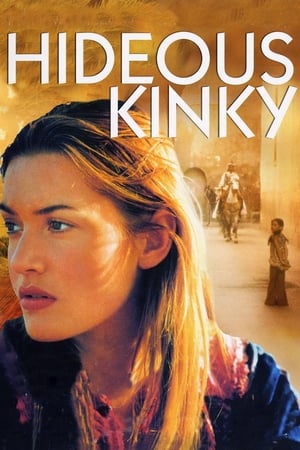 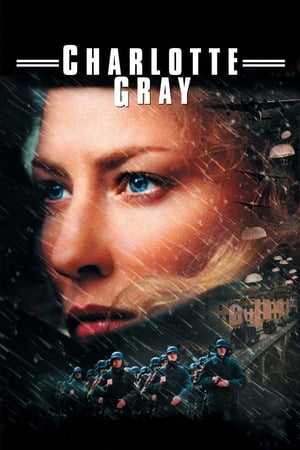 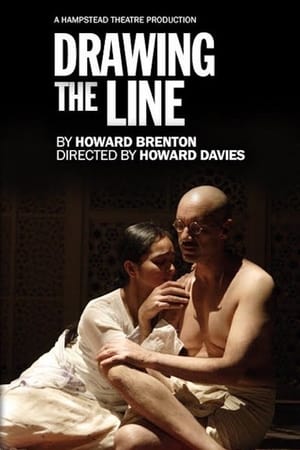 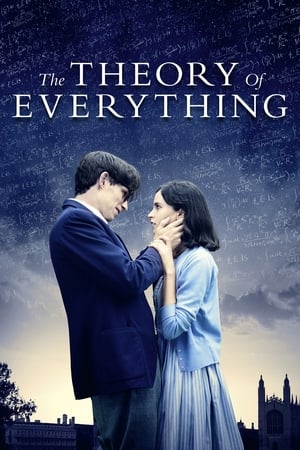 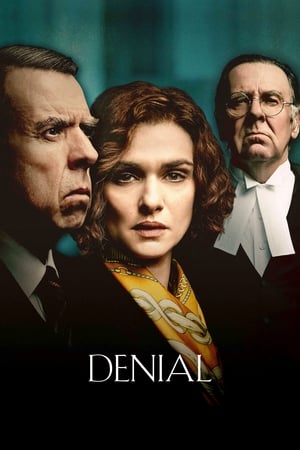 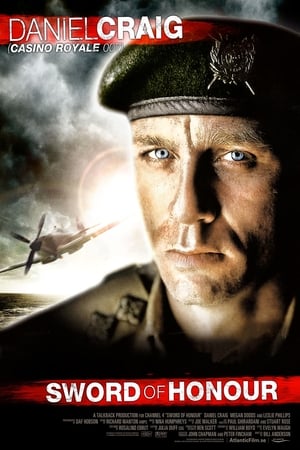 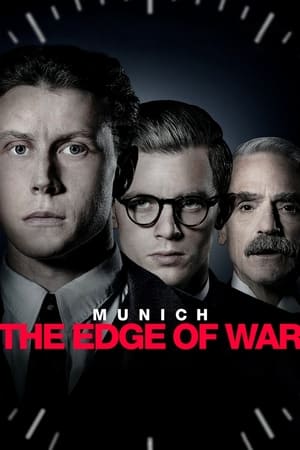