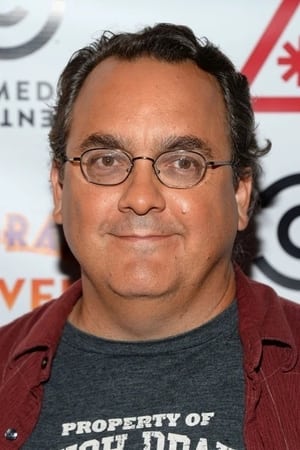 From Wikipedia, the free encyclopedia. Peter Avanzino is an American animation director. He has directed several episodes of Futurama, and currently serves as supervising director on the 6th season of the series. He has also directed episodes of Drawn Together, Duckman, The Wild Thornberrys, Sit Down, Shut Up, and The Ren and Stimpy Show. He was also a storyboard artist on The Ren and Stimpy Show and the The Simpsons. Description above from the Wikipedia article Peter Avanzino, licensed under CC-BY-SA, full list of contributors on Wikipedia.