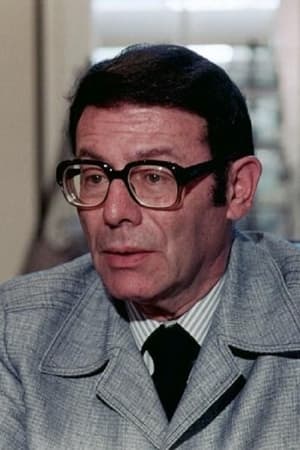 Irwin Allen (June 12, 1916 – November 2, 1991) was an American film and television producer and director, known for his work in science fiction, then later as the "Master of Disaster" for his work in the disaster film genre. His most successful productions were The Poseidon Adventure (1972) and The Towering Inferno (1974). He also created and produced the popular 1960s science fiction television series Voyage to the Bottom of the Sea, Lost in Space, The Time Tunnel and Land of the Giants. Description above from the Wikipedia article Irwin Allen, licensed under CC-BY-SA, full list of contributors on Wikipedia.