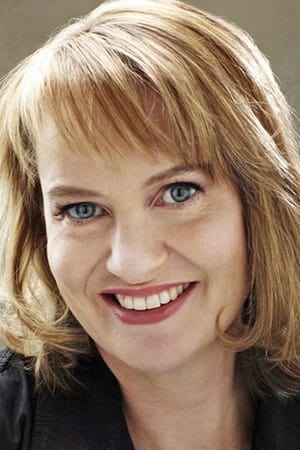 Anne Jennifer Dudley (née Beckingham; born 7 May 1956) is an English composer, keyboardist, conductor and pop musician. She was the first BBC Concert Orchestra's Composer in Association in 2001. She has worked in the classical and pop genres, as a film composer, and was one of the core members of the synthpop band Art of Noise. In 1998, Dudley won an Oscar for Best Original Musical or Comedy Score for The Full Monty. In addition to over twenty other film scores, in 2012 she served as music producer for the film version of Les Misérables, also acting as arranger and composing some new additional music. ... Source: Article "Anne Dudley" from Wikipedia in english, licensed under CC-BY-SA 3.0. 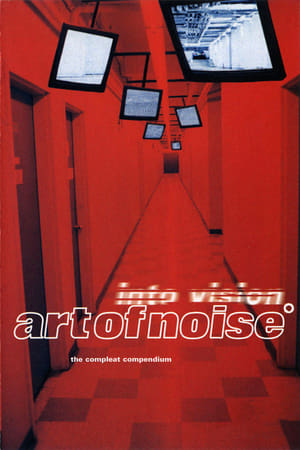 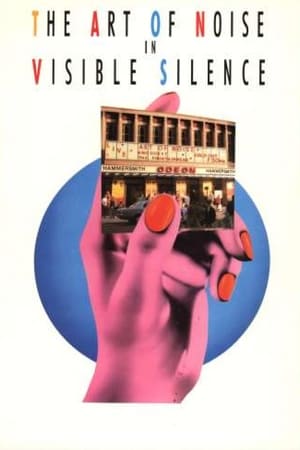