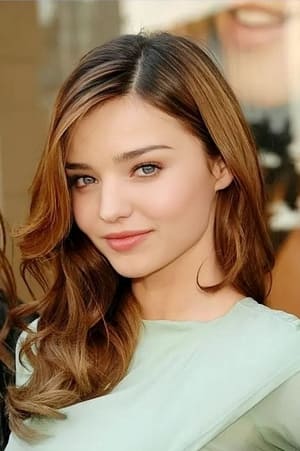 From Wikipedia, the free encyclopedia Miranda May Kerr (born 20 April 1983) is an Australian model. Kerr rose to fame in 2007 as one of the Victoria's Secret Angels. She is the first Australian to participate in the Victoria's Secret campaign and also represents Australian fashion chain David Jones. Kerr began modeling in the fashion industry when she was 13, starting at Chaay's Modelling Agency, and soon after winning a 1997 Australian nationwide model search hosted by Dolly magazine and Impulse fragrances. She is married to English actor Orlando Bloom. Description above from the Wikipedia article Miranda Kerr, licensed under CC-BY-SA, full list of contributors on Wikipedia.