The Challenge The Inferno 2004

The Inferno is the 8th season of the MTV reality game show, The Challenge. The season is directly subsequent to The Gauntlet. The Inferno aired in 2004. The season was composed of twenty cast members, and took place in Acapulco, Mexico. In this challenge, the winning teams would receive a prize at the end of each mission. They would then nominate two players from their team to the Inferno elimination challenge. Unlike The Gauntlet, there would be another challenge with an immunity life-saver up for grabs before the Inferno. Each team then selected one of the two nominees from the opposing team to go into the Inferno. This is the first edition of The Inferno series, with The Inferno II following in 2005 and The Inferno 3 following in 2007. 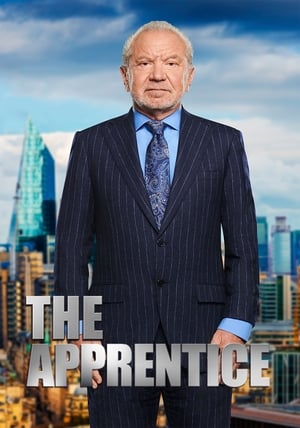 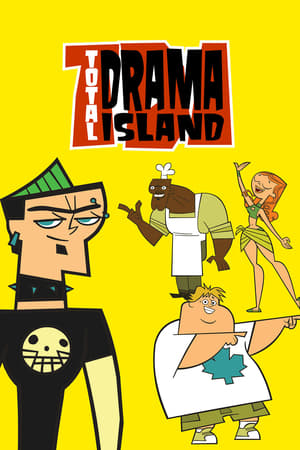 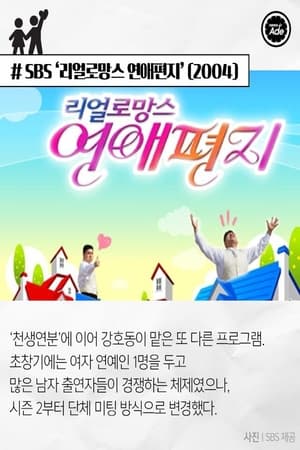 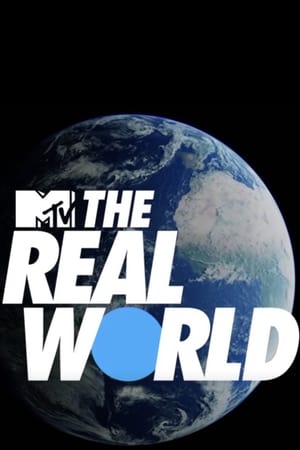